Thoughts on the Market: March Edition

Is this peak inflation? 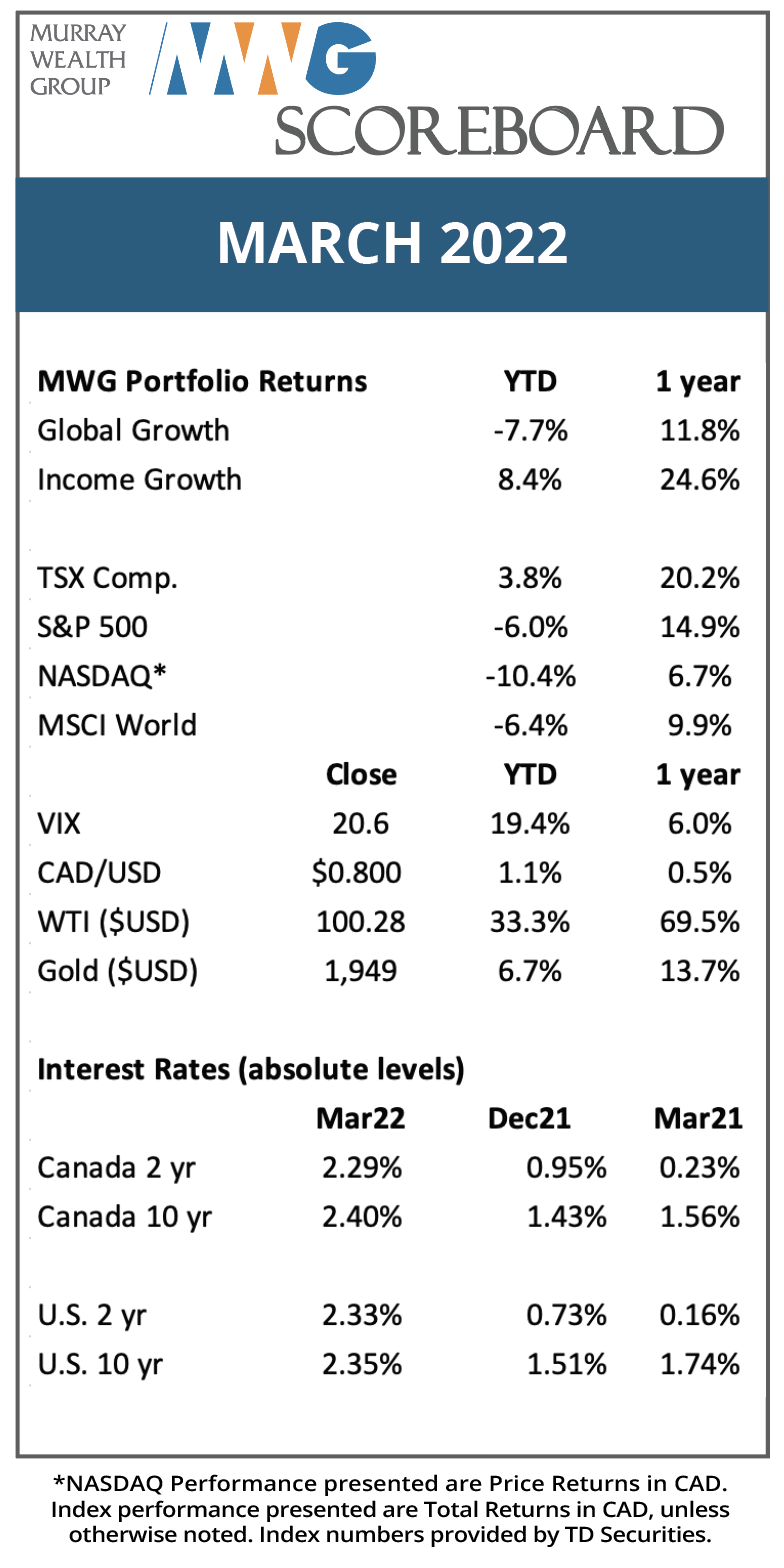 Inflation, and the Federal Reserve’s response to its economic threat, has been the dominant driver of financial markets for the past five months, culminating in the Personal Consumption Expenditures Price Index (PCE) reaching a 40-year high last week. There are numerous drivers for this: housing/rent increases, shortages of durable goods (from autos to air conditioners), decade-high energy and commodity costs, supply chain bottlenecks and labour shortages. In response to the inflationary threat, the Fed has committed to a rapid succession of interest rate hikes to rein in prices.

It is important to remember that inflation is a measure of annual price increases and thus would require successive years of higher prices to be considered persistent. No doubt there is a lag for some cost components to work through supply chains, which will keep consumer price measures elevated for the next several months. But we are seeing early signs that may indicate inflation will normalize back to 2-3% soon and prices may have difficulty rising next year.

One culprit of inflation was the surge in durable goods purchases by stuck-at-home households at the onset of the pandemic, coincident with plant closings by manufacturers in fear of a massive recession or for health reasons.  Manufacturers are still playing catch-up today. However, it’s likely we will see a steep fall in durables spending driven by a shift in consumer spending back to services-based consumption (travel, experiences, etc.), a slowdown in mortgage refinancing due to higher mortgage rates, office re-openings (less time at home) and less government stimulus. At the same time, durable inventories are building, with factory operations normalizing and microchip shortages easing. 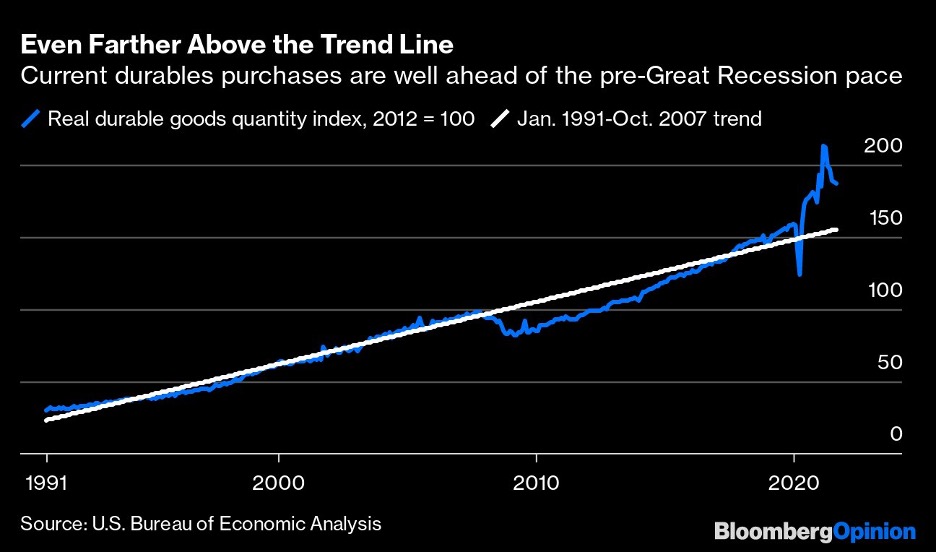 Turning to supply chains, shipping times and costs may be peaking as indicated by activity levels at ports. Ports have actively increased throughput, leading to a reduction in the backlog of ships waiting to unload. As well, trucking spot rates are falling, and concerns are shifting to over-capacity. Easing in both ocean and land freight will flow through to the air freight market amid record capacity additions.

Just as higher demand has caused supply chain constraints, it has also led to challenged commodity markets. The shortfalls have been exacerbated by the Russia-Ukraine conflict, predominantly due to sanctions imposed on Russia by Western countries. While it’s impossible to predict the path forward, we believe additional clarity will emerge and supply chains will reorient appropriately. While this would only solve part of the supply issues facing certain commodities, it would provide some much-needed short-term relief to markets. 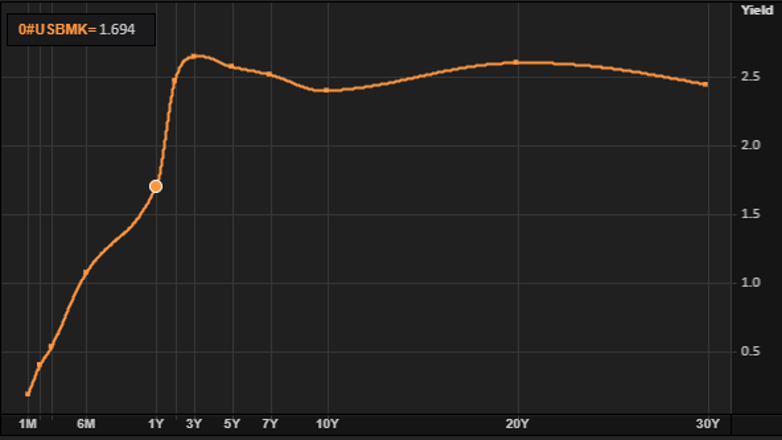 Future interest rates and inflation will have a significant impact on the valuation of equity markets. We would argue that higher P/E multiples are justified in the event inflation and interest rates remain lower for longer. In such an environment, we would expect growth equities to perform well as witnessed in the last business cycle that followed the great financial collapse.

We wrote up our two new holdings in Whitecap and Chevron in the February monthly review.

The MWG Income Growth Fund returned 4% in and has now returned 8.6% year-to-date. The portfolio dividend yield is 5.2%. During the month, the top performing holdings were Evertz Technologies (16%), Medical Facilities (13%) and Alaris Equity (12%), while American Hotel Income Fund (-4%), TD (-3%) and Chorus Aviation (-3%) were the worst performers.